Turnkey, buy-to-let properties that earn you rental income from day one of your investment. With tenants already in place and a professional property management team looking after your asset and interests, this is truly the ultimate arm-chair investment. There is also an exceptional two-year rental guarantee offered on most units.

- Rental guarantees on most units

All properties have been purchased by BRIC Group and fully renovated to be entirely rent ready. Our portfolio includes condos in gated communities, townhouses and single-family homes. The majority of properties are in resort communities that typically offer a range of onsite amenities and facilities to residents.

Such facilities may include:

Orlando, located in central Florida, is one of the world’s fastest-growing cities and a major worldwide tourist destination. The city is the second-fastest growing in the state with a 3.2% rise in inhabitants predicted for 2018 and a population of 2.8 million forecast for 2023. Orlando creates around 1,000 new jobs every week and has one of the lowest unemployment rates in the country (3.6% in July). Job opportunities abound not just in the buoyant tourist industry but in the white-collar sector.

Ranking as the most popular holiday destination in the US (domestic visitor figures rose by 8.3% in Q1 2018), Orlando is renowned globally for its superb theme parks that include Walt Disney World, Universal Studios Orlando, Sea World Orlando and Legoland Florida. Orlando is also one of the busiest American cities for conferences and conventions, and has the second largest university campus (in terms of enrolment) in the United States.

Demand is strong for properties that are within a short drive to Orlando city centre, major employment centres, schools, hospitals and key tourist destinations and theme parks. Popular areas tend to be along the I-4 corridor where there is easy access to main roads and public transport.

Tampa’s economy is founded on diverse industries that includes tourism, agriculture, construction, finance, health care, technology and the Port of Tampa. Unemployment is low (3.8% in July 2018).

Cushman & Wakefield describe Tampa Bay as “a powerhouse within Florida” with a “live, work, play environment and a business-friendly market that draws people and companies in from across the country”. Tampa isn’t just about business; tourism is an increasingly important industry too. Offering picturesque sceneries and 361 days of sunshine per year, the area is home to some of the top beaches in the world comprising 1,260 miles of coastline and 825 miles of beach.

Areas within a short drive to Tampa city are in high demand as well as those close to Tampa’s stunning beaches, key employment centres, schools and hospitals. Popular areas that offer easy access to main roads and public transport are along the I-4 and I-75.

Jacksonville is the largest city by population and area in the state of Florida. Home to 880,000 residents, it too has a growing population with a rise of 1.6 million expected by 2023.

Jacksonville is a popular location for corporate expansions and relocations due to its convenient location, mild climate, reasonable cost of living, high quality of life and business-friendly government. Employment creation in the city is among one of the highest rates in the country and unemployment is low (3.8% in July 2018).

Jacksonville is situated in Northeast Florida on the St Johns River and known for its beaches and waterways. It is also home to the largest urban park system in the US. Demand is strong in areas within a short commuting distance to the city centre, employment centres, schools and hospitals, as well as key tourist attractions and beaches. Locations along the I-95 have easy access to key road networks and public transport.

Florida is one of the best states in the US for job creation. According to state figures, 211,400 jobs were created in the year to July 2018. Florida had a job creation rate of 2.8% in 2018, 0.9% more than the US as a whole, with a high percentage in the high-skill, high-salary STEM (science, technology, engineering, maths) sector. Tampa, Orlando and Jacksonville are all stand-out hotspots for job creation.

Solid economic growth coupled with strong job creation has led to unprecedented demand for property, both to buy and to rent. In September 2018, Florida’s property market registered the 81st consecutive month of house price rises, with single family homes up 4.9% in value and townhouse-condo properties up 5.5% year-on-year.

Florida is consistently the top state for foreign investment in property (19% of investors buy in the state) as well as one of the best in the country for buy-to-let investment. In August 2018, Forbes ranked Orlando one of the best buy-to-let investment destinations in Florida. “In terms of both employment and population growth, Orlando really outshines,” said the article and highlighted the exceptional rental yields.

Jacksonville was ranked second with its rental yields described as, “among the highest in the country”. Tampa came in third place, “easily one of Florida’s best markets to buy and own rental property,” because of high demand and affordable property. 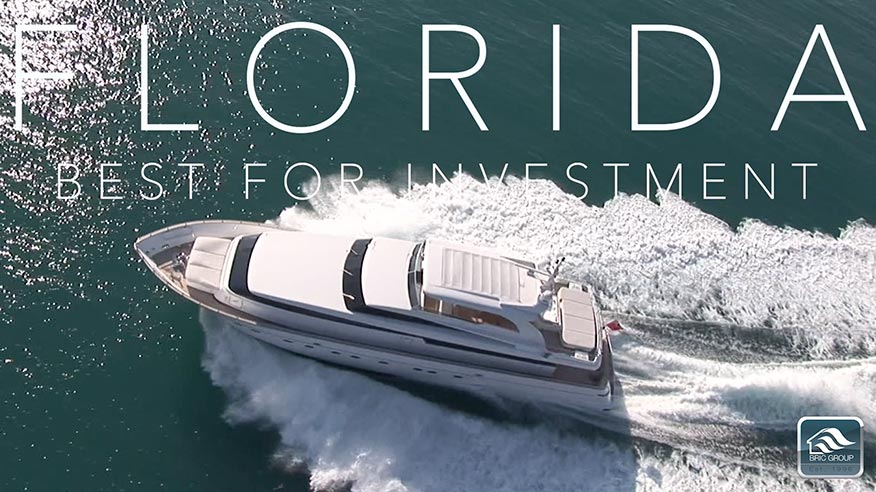 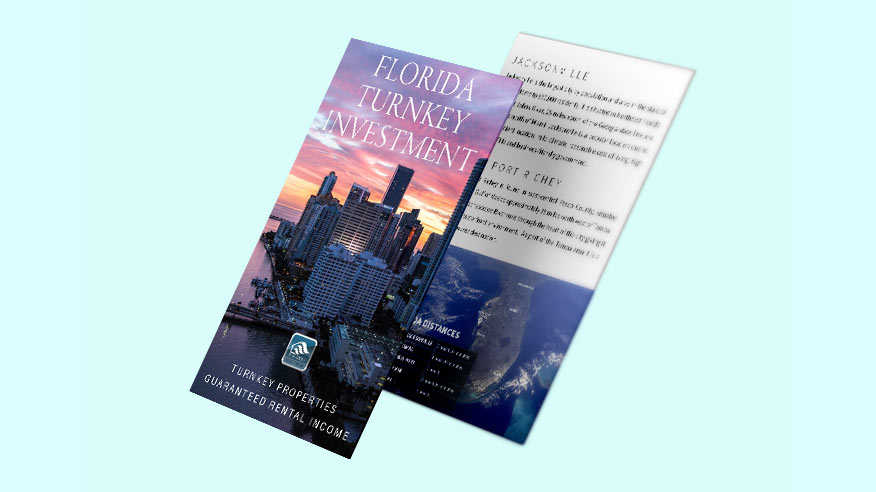 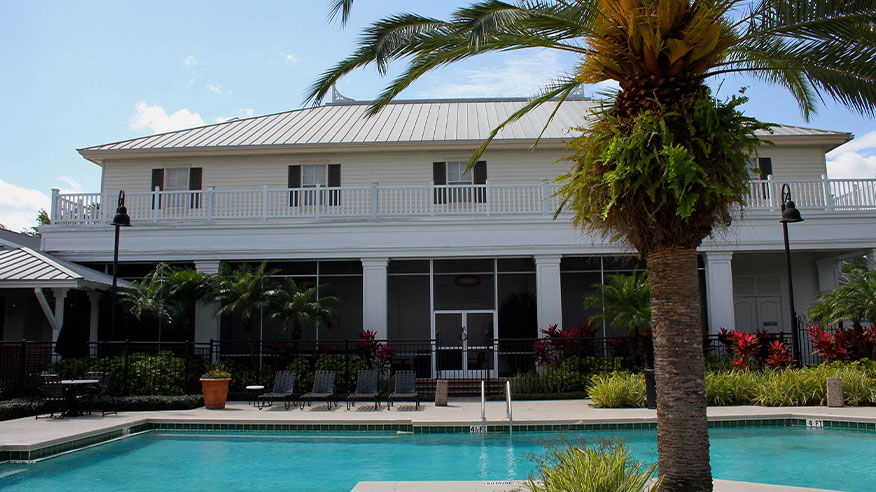 Take a look at our comprehensive range of services designed to make your investment straight forward and hassle free.

Learn what benefits we offer our investors giving them trust, confidence and absolute peace of mind.

To download the brochure, fill out the form below.
Thank you! Your submission has been received!
Oops! Something went wrong while submitting the form.
* Your information is 100% secure with us and will never be shared with anyone.