On the back of rising interest rates and the return to working from the office, rentals in Brazil rose risen by almost double the inflation rate in the first half of this year. The latest statistics show a national increase of 9.49% with many cities registering double-digit upticks. Rental contracts have surged and as a result, vacancy rates have returned to their pre-pandemic levels.

The latest FipeZap+ Index for residential rentals in Brazil reveals that rates rose by 9.49% between January and June. The six-month increase almost doubles inflation, which went up by 5.49%.

Rentals in Goiana registered the biggest uptick with an increase of 19.55% so far this year. Florianopolis with an 18.6% rise and Salvador with 15.26% saw the second and third highest rises, respectively.

With the latest increase, the average rental rate in Brazil now stands at R$34.45 per square metre. The nation’s most expensive rentals are in Sao Paulo where the square metre costs just under R$34.

Analysts attribute the continued rise in rentals in Brazil to two main reasons. Firstly, the sharp uptick in mortgage interest rates. While the SELIC stood at just 2% in 2021, it has climbed substantially so far this year and currently stands at 13.25%. As a result, would-be homeowners now find mortgages too expensive, making rentals their only alternative.

Secondly, with the significant uptake in vaccination, many Brazilians have returned to working in the office rather than from home. Demand for rental properties in city centres has, therefore, skyrocketed.

The rate of new rental contracts in Rio de Janeiro, for example, went up by 9.5% in the first half of this year compared to 2021. Vacancy rates have shrunk correspondingly and now stand at 13.8%. This figure is similar to the pre-pandemic rate and significantly below the 20% registered during 2020.

With the return to office working, employees are keen to rent homes near public transport connections. Butanta district in the west of Sao Paulo is a case in point. This neighbourhood has recently seen vast development on the back of the metro extension. As a result, rental rates have risen by over 23% in the last six months, the highest increase in the city.

Rental properties in Fortaleza registered an increase of 12.86% in the first six months of this year, the fourth highest in the country. In annual terms, however, the figure was much higher. The 23.79% rise is the third biggest in Brazil.

Within Fortaleza, sought-after districts have experienced much bigger rises in rental rates. For example, long-term lets in the Coco neighbourhood have increased by 55.2% over the last 12 months, bringing their average to R$24.10 per square metre. 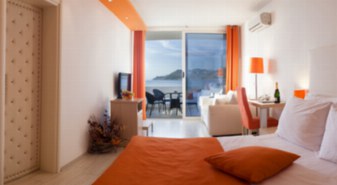 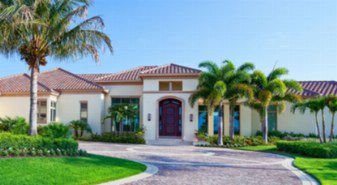 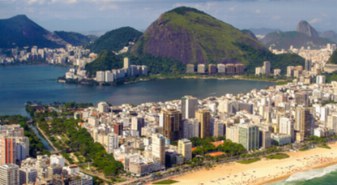 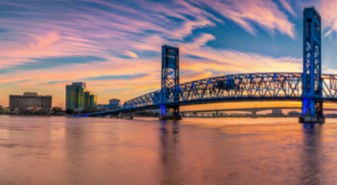 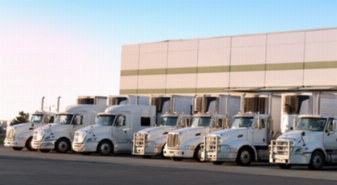