The high-end sector of the real estate market in Brazil has enjoyed a particularly buoyant year and some parts of the country have set new records for launches and sales. This is the case in Sao Paulo, where this niche segment of luxury Brazilian real estate is reaching new heights.

The desire for larger homes and low-interest rates have made luxury real estate in Brazil more popular than ever before. As a result, the wealthy population has turned its attention to higher-quality properties, which offer more spacious living conditions and solid investment assets.

According to the property consultancy company, Brain, Sao Paulo has seen huge increases in the high-end property sector this year. Launches of luxury and super-luxury homes between January and September totalled 4,217 units. This represents a 129% uptick compared to the same period last year.

The properties had a value of R$9.4 billion, a figure that has almost doubled in a year. Furthermore, Brain reported that luxury real estate in Sao Paulo has made up 8.5% of the market share this year, up from 5.8% in 2020.

Profile of most sought-after properties

The most desirable luxury homes in Sao Paulo had around 200 square metres of living space and cost an average of R$5.1 million this year. This translates to around R$21,700 per square metre.

However, the survey by Brain highlights that prices for super-luxury real estate in the city reached up to R$63,000 per square metre.

Another trend that has emerged in the high-end of the market is the inclusion of designer brands in residential development. Several of the world’s luxury names have joined forces with new builds in Brazil to add value to the investment.

Lamborghini has partnered with Gafisa in an apartment development in Sao Paulo. Nods to the luxury car brand appear in the building’s sleek façade and furniture in the communal areas bear the Lamborghini logo.

Milano Lifestyle by Versace Home, also in Sao Paulo, is another example in construction by Cyrela. This company has also partnered with Porsche in Porto Alegre in the Tree House and Garden House development.

Analysts believe that next year will see consolidation for the top end of the Brazilian real estate market. Although interest rates have risen this autumn, property remains a highly attractive investment option for the richest echelons of Brazilian society.

Demand for larger and higher-quality homes will remain, particularly among those who have the means to buy them. Around 5% of Brazilians can afford property with a R$1 million price tag, while super-luxury real estate lies within reach of 1% of the population. 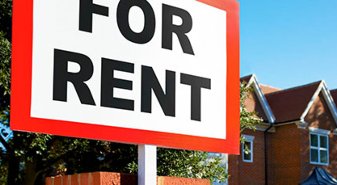 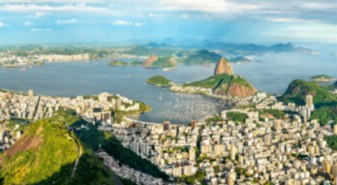 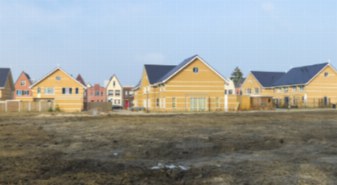 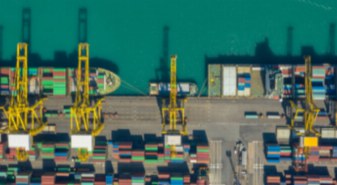 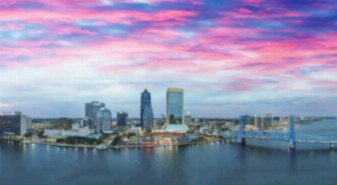 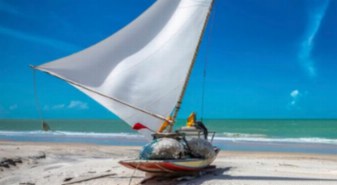