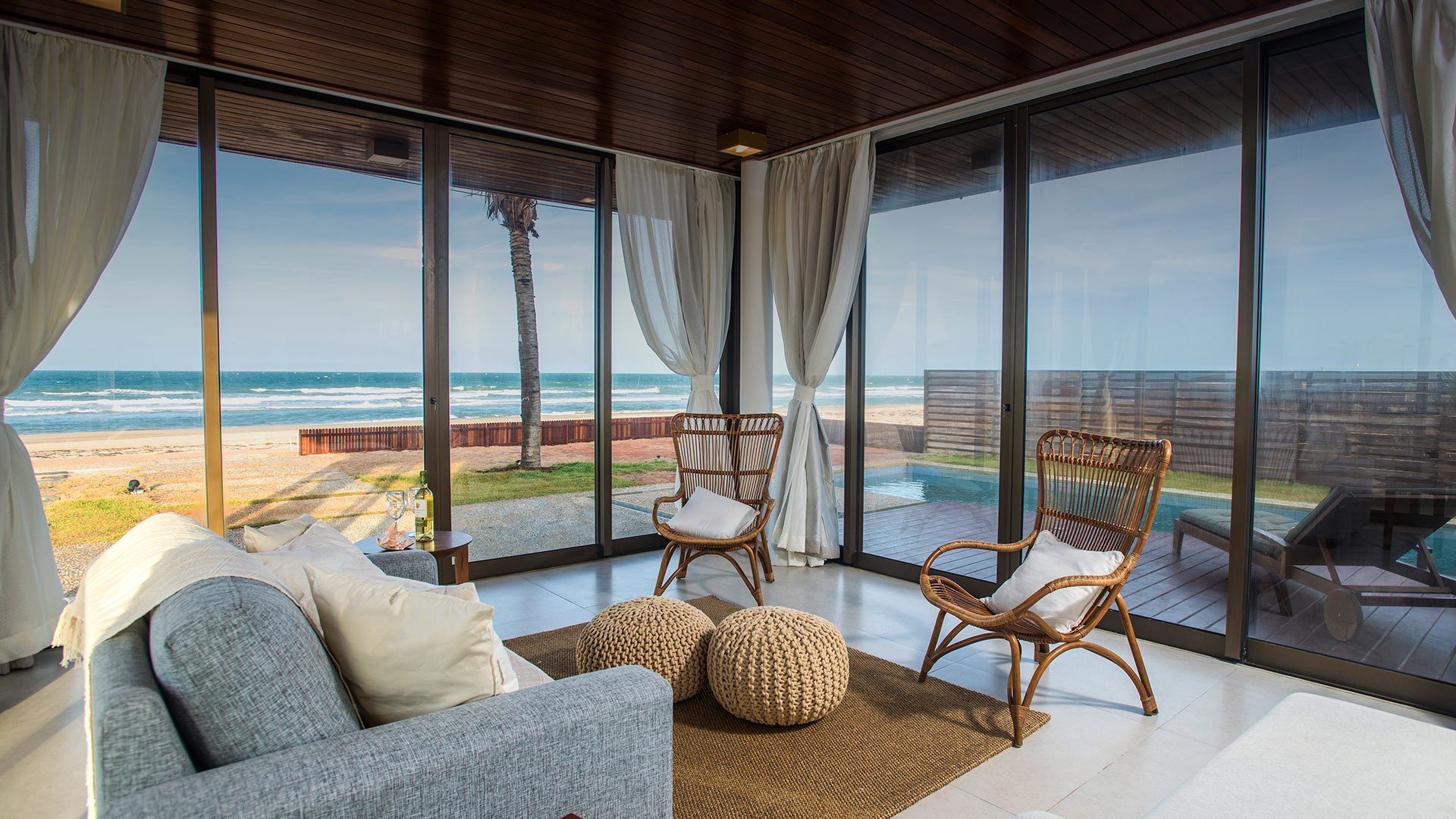 A recent survey for Ceará holiday lets during the forthcoming summer season finds prices have soared by up to 20%. Huge demand for holiday apartments and villas in the state has sent prices rising, particularly in the most sought-after beach locations. These include Flecheiras in the Trairi district and Porto das Dunas.

Just a few weeks away, the summer season is Brazil’s busiest time in the vacation calendar. The New Year’s Eve period (31 December to 2 January) is one of the most popular times to go away for Brazilians. And judging by the high rate of bookings for Ceará holiday lets, this coming summer will be no exception.

Ceará recently tested the waters for holiday accommodation during the long weekend for Brazil National Day. Occupancy reached 87.5% at hotels in the first weekend in September. Some locations such as Jericoacoara saw almost 100% occupancy rates.

These recent figures for holiday accommodation augur well for the forthcoming high season. The survey, carried out by O Povo broadsheet, revealed a surge in demand for bookings over the New Year period.

Pandemic restrictions mean holidaymakers are looking at holiday lets rather than hotels for the festive season. Social distancing rules also make private rentals more attractive. In addition, you can split the cost among several family members or friends.

O Povo looked at the market for holiday rentals for seven people (including two children) for the New Year period in different parts of Ceará. In popular inland destinations such as Gauaramiranga and Palmacia had accommodation starting at R$1,300.

Holiday lets in coastal resorts come with considerably higher price tags. The survey found that rentals in places like Cumbuco started at R$2,200 and rose to R$7,100. Private accommodation in Jericoacoara was the most expensive and starts at R$8,000.

Prices are rising on the back of high demand. According to industry professionals, the increase is as high as 20% in some cases.

“Searches for holiday lets over New Year have really grown during September,” said Rodrigo Costa. The Vice-President of the Regional Association of Estate Agents (CRECI-CE) stated that a 9-room property now costs R$15,000, up from R$12,000.

One of the effects of the pandemic on holidays is that coastal locations away from urban areas are now more popular. According to Airbnb in Brazil, the demand for holiday rentals in “hyper-local” destinations has grown considerably. And families want to spend their holidays next to nature, away from cities.

This shift in trend has brought certain coastal areas in Ceará to centre stage. O Povo reports that the most sought-after in the state are Flecheiras (in Trairi district) and Porto das Dunas (south of Fortaleza). In these two locations, prices now average from R$6,000 to R$7,000 for the New Year holiday.

Airbnb echoed this finding. The platform has seen a marked increase in interest in holidays in Trairi, Cascavel and Caucaia since May.

Investors have the chance to harness this rise in demand for Ceará holiday lets. The Coral, a 5-star resort on the beach in Flecheiras offers several investments. They include two types of apartment, both with guaranteed rental returns for at least two years, and buy-to-let villas. Prices for apartments start at US$76,000 and at US$130,750.

Find out more about the investment opportunities available at The Coral.

Florida property among top 20 US real estate markets in 2021

Florida best place to retire in the US yet again