Figures for the Fortaleza property market for July show strong growth in both sales and prices. The latest data follows excellent statistics for June when the capital of Ceará registered some of the most robust growth in the country.

Statistics released by VivaReal, one of the largest property portals in Brazil, point to price rises of 3.6% in Fortaleza in July. The monthly increase brings the average price for property to R$4,646 in the city.

The sought-after beach district Meireles continues to be the most expensive place in Fortaleza to buy property. The average price per square metre in Meireles, R$7,097, is over 52% higher than the average for the city.

The district ranks as one of the most popular places for holiday lets in Brazil. However, in terms of rental rates, Meireles takes third place in the city with an average of R$22.14 per square metre. The most expensive rentals on the Fortaleza property market are in the Praia de Iracema district where rates average R$27.78. This is over double the city average (R$13.16).

Property sales too showed strong growth. Sales of all property types including second homes went up by 73% compared to the same month last year. Apartments in Fortaleza saw even higher sales with an 81% rise in the year to July.

The boom in sales has led to a marked rise in the total value sold. In July, it rose by 57% compared to 12 months earlier. The figure represents a considerable hike on those registered in June in Fortaleza.

The figures prompted analysts to forecast an excellent remainder of the year for the Fortaleza property market. Ricardo Bezerra, director of Lopes Immobilis that presented the statistics, said that the figures showed that “the market is undoubtedly back in growth mode”. In an interview in the Diario do Nordeste newspaper, Bezerra also predicted a sales value in excess of R$2 billion for the year in total.

The Fortaleza property market mirrors an improved situation in Brazil as a whole. Sales throughout the country went up by 17.8% between January and June when a total of 32,465 units were sold.

Analysts attribute the strong sales of property in Brazil to two factors. The first comes in the improved economic situation generally in the country. Consumer spending has increased all round including property.

The second factor comes in Brazilian mortgage rates. The Selic official mortgage interest rate has experienced falls throughout the year and the latest cut brought the rate to 9.25%. Analysts predict that the Selic will finish the year on 7.25%, which will be the lowest interest rate on record.

Lower mortgage rates have had twin effects on the Brazilian and Fortaleza property markets. Not only are properties cheaper to finance, they have also become more attractive investments than savings accounts and bank bonds. 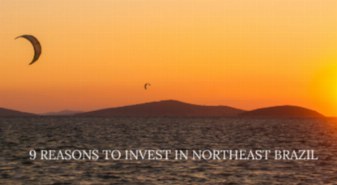 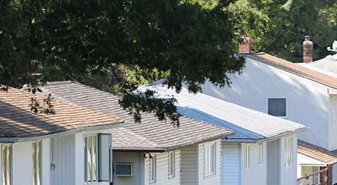 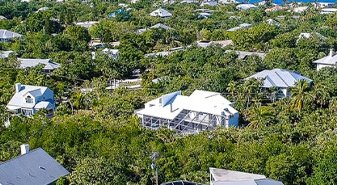 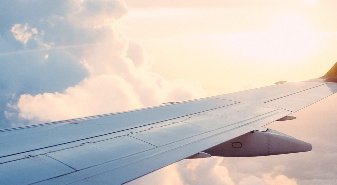 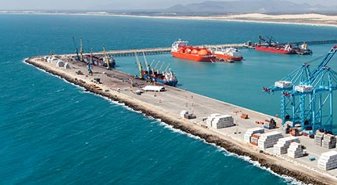 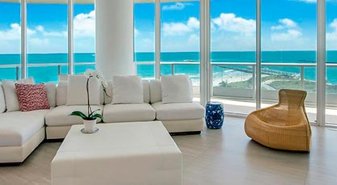